November 2022
We have released a new version of InRule Process Automation, version 2.78. As usual, it contains different improvements and adjustments. Some of them might not affect you directly, but you can be sure that we are constantly fixing and improving things behind the scenes to refine features that already exist, or to prepare for new features that are coming later.

We are excited to announce that our product previously known as Barium Live is now Process Automation. The BPMN 2.0 modeler tool will now be called Process Studio.

It is now possible to edit the integration credentials on the space administration page by clicking on the name of the Integration. This makes it possible to update passwords and tokens without having to edit the process. It will affect new and existing instances. 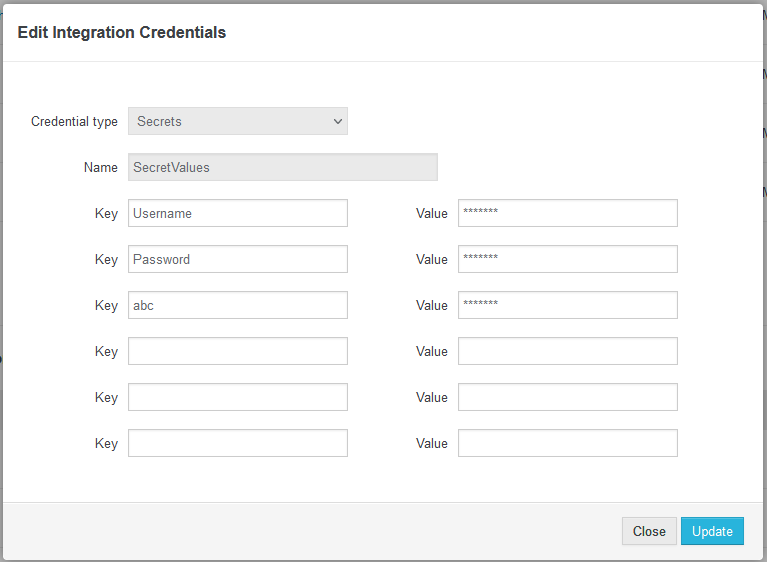 New logging when using an incorrect value list in a form
An error message is shown in the application Event log when a form is using a value list that no longer exists.

“Could not find types with type namespaces “examplenamespace”.

The share task arrow was not showing for those with Edit permissions in the Application when the side panel was hidden.

The arrow is now visible to those users again.