*Barium Live is now known as Process Automation and the BPMN Modeler 2.0 is now called Process Studio.
We are in the process of updating the Help Center, some articles will reflect the new name and some will retain the old while we update them.
Home Configure process applications Value lists

Value lists are used when you want to create dropdown menus in forms.

There are two types of value lists in Process Automation. The regular value list and the more advanced Extended value list.

How to create Value lists 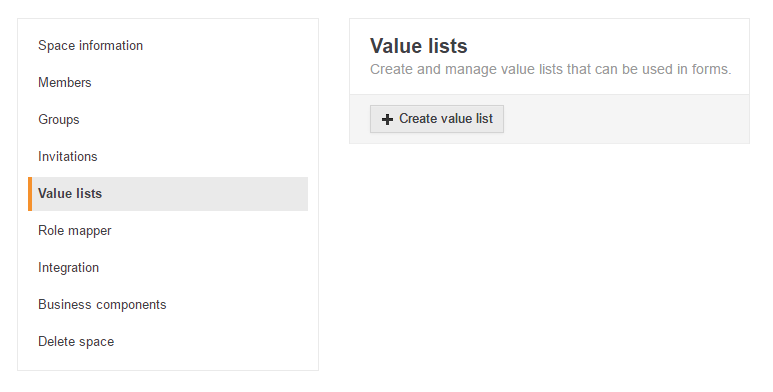 3. You can enter values manually or paste them from Excel for example. 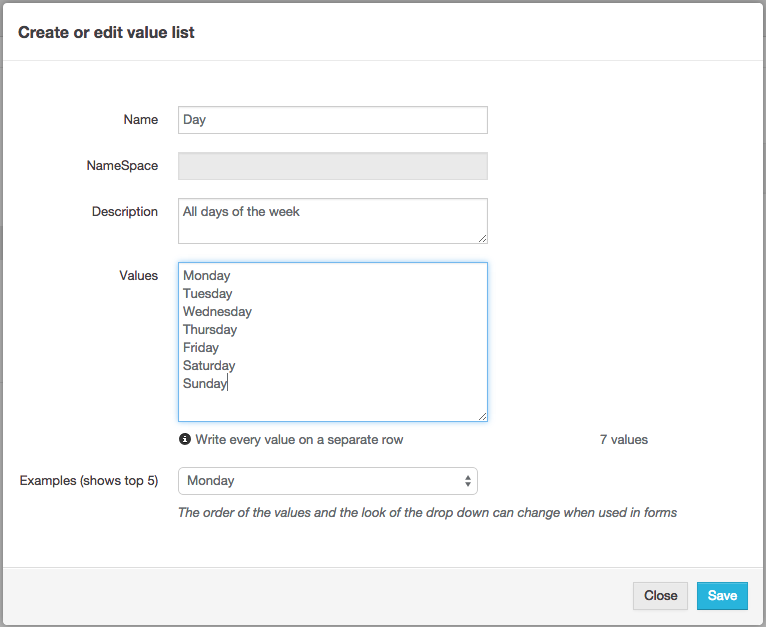 4. Value lists are exclusive to one space only. When you have one or more value lists in a space they will be presented like in the picture below. You are free to edit or remove lists using the buttons to the right.

When to use Value lists

Value lists are mainly used in forms, where they show up as searchable single select drop-down lists or a multi-select boxes. Value lists help you steer what data input end users can submit and can be used for instance to steer gateways in your processes. Value lists are also a key component when creating role-mappers which allows you to steer what user(s) or group(s) of users should be able to perform different tasks in a process application based on data in the Instance.

How to maintain Value lists

When a value list is used in a form it is good to know what happens to the existing values in an instance if you add, remove or change a value in the value list.Changes in a value list affect both active and inactive instances. There are three different types of fields commonly used to display values from a value list:

There is also a fourth type, datasetfield,  that is used for Extended value lists. You can see which type of field you are using by clicking the field in the editor and checking the type attribute in the bottom right corner of the interface. Each of these form field types behaves differently if you remove a value or change the display value from the value list. 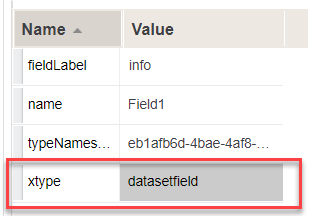 Below are some scenarios for deleting a value and changing the display value explained.

NOTE: The value list has a specific display and key values for each value. The first row has e.g. display value set to “Value 01” and its key set to “01”. If no key value is entered, key value and display value will be the same. 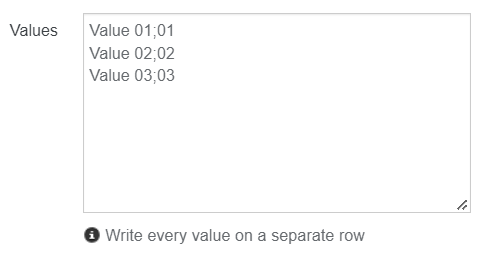 From these two value lists, a form has been created including the various fields that use the value lists. Below is part of a test instance that we will use in the following examples. 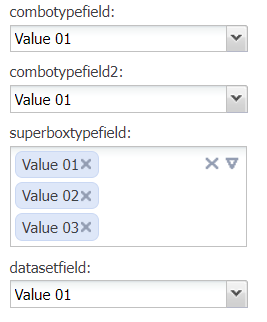 First up we will remove the value “Value 01;01” from both of the value lists.

NOTE: No changes will be shown in lists. The value that was entered into the instance will remain.

The instance will have some visual changes in it when opening the form. 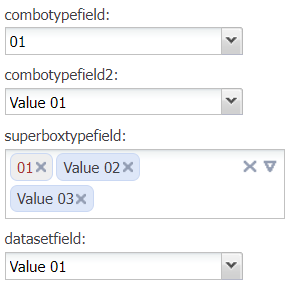 Instead of removing a value let's change its display value. The value list now looks like this. 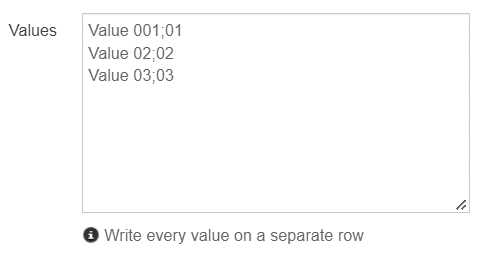 Lists still have the values introduced from start.

The instance however has changed in the same areas as when a value was deleted. 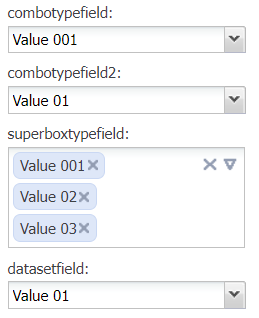