*Barium Live is now known as Process Automation and the BPMN Modeler 2.0 is now called Process Studio.
We are in the process of updating the Help Center, some articles will reflect the new name and some will retain the old while we update them.
Home Modeling elements Task comments

When performing a task, a performer can be allowed (or forced) to add a comment for the participant(s) of the next task to take part of.

Also, the Instance Overview displays these comments and all Task Lists can be configured to do so as well.

Open your process in the modeling tool and follow these three steps:

1. Right-click on the sequence flow after the task where you want to configure Task comments.

3. Choose the desired setting for Task comments, the available options are: 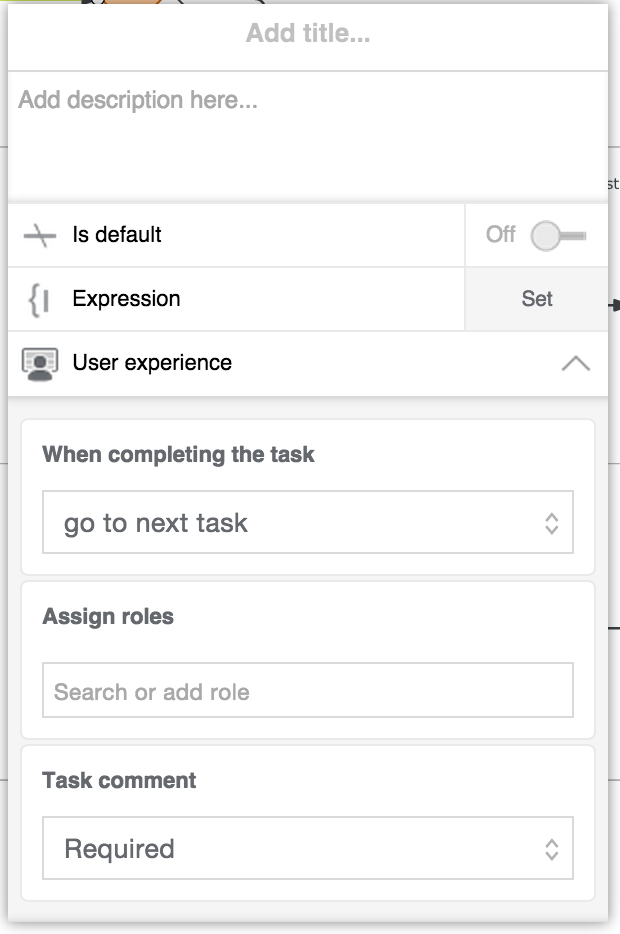 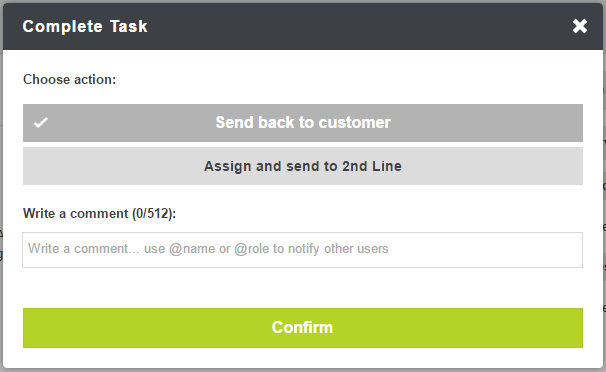 Unread task comments from previous tasks is shown at the top of the task view.

The difference between task comments and instance comments

There are more than one way to comment and collaborate around your work in Barium Live.

In addition to above described functionality comments to instances, forms or files can be created for a more collaborative function.

Read more about the collaborative functions in the article Discuss and Collaborate.